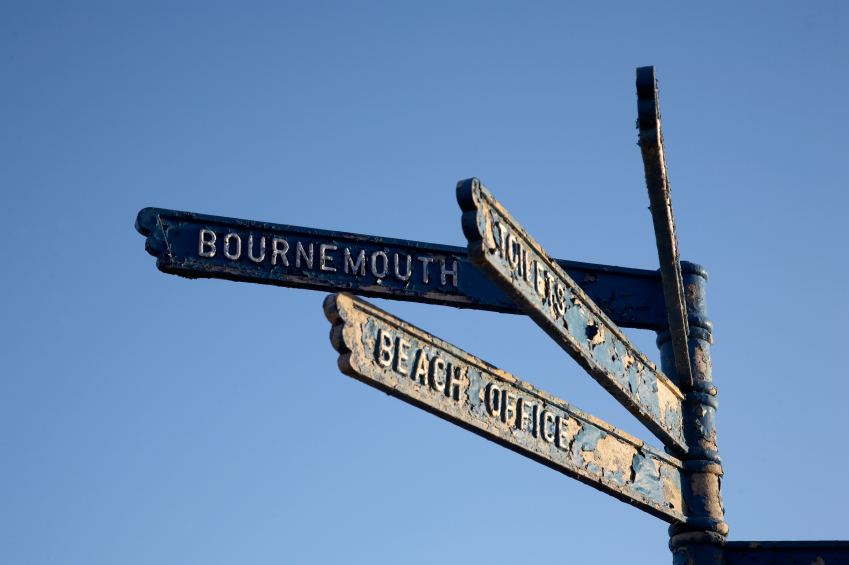 A light hearted look at ways to reduce the stress out of moving.

Protect your goods, be organised, and dont leave it too late.

We all know stress is a killer, so we do not do STRESS, which means we plan your move to give us all the least amount of stress possible before and on the day of the move.

If you are packing yourselves please do not leave it until the day before the move or, as a few people do, the day of the move. Don't think " it will only take an hour in the morning" Trust me it doesn't! Be ready. Try not to have open boxes or boxes with anything sticking out the top, swords, knives etc for obvious reasons.

You will be told by your solicitor to have the premises vacated by 12.00 so you should aim to be fully packed the day before, everything except the kettle, coffee, biscuits and tea etc :-).

How to protect items for removal

Think of it as a delivery from a major company. You order new furniture or appliances and they come undamaged, why? Not because the of the men moving it (although that is a big part) but because it is suitably wrapped and protected for transportation. To be sure your goods arrive at your new home as they leave yours, protect them.

Bubble wrap all white goods, bubble wrap all furniture that's worth wrapping, most of us have furniture that we are not too concerned about, but the good stuff, bubble wrap. Kitchen goods are made of the thinnest metal and scratch just by looking at them.. Its the same for furniture: no one delivers new furniture to your home naked :-) Its all covered up for protection, otherwise most of it would be going back to the store damaged.

We have blankets and quilts to protect them in the van and ties to keep it all secure but you wouldn't expect your new piece of furniture or kitchen appliance to be delivered with just a blanket for protection.

If you haven't got the time to do this, we offer this service alongside our full packing service. 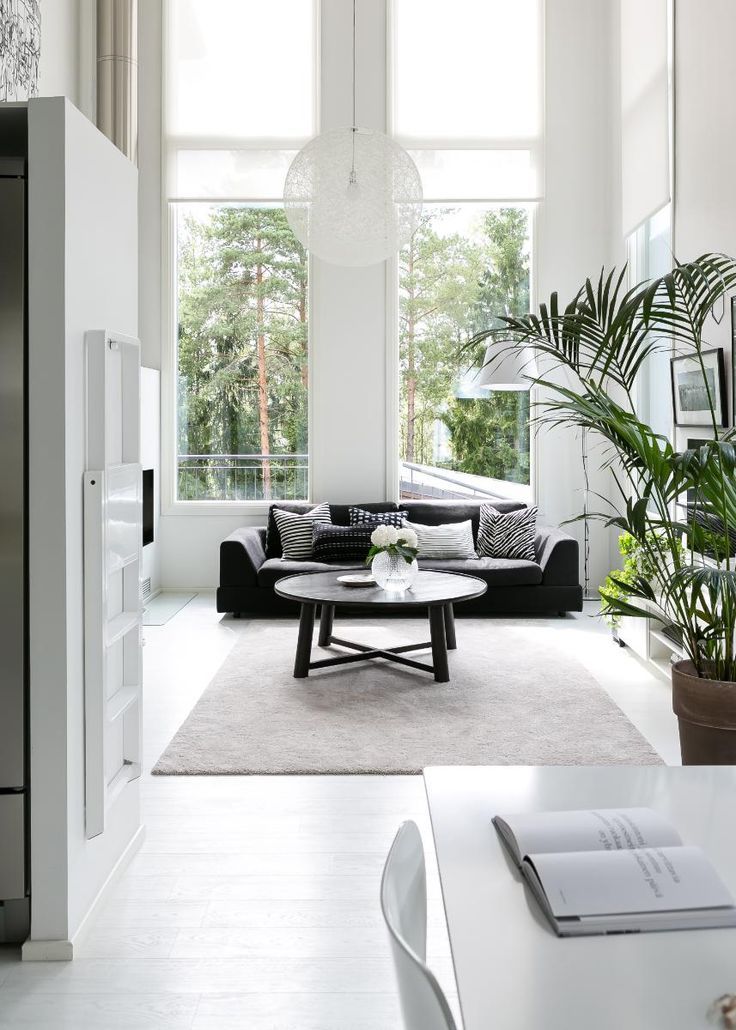 You do still tend to use this room and the items in it the most so be a little conservative here, if you pack the remote too early there could be a riot.

Ornaments & pictures, personal choice but about a week before I would take all pictures and ornaments and pack them, it does make the room a little bland so personal choice.

Everything else in the living room leave till last. Dont stress yourself out by not having a tv to watch or a pc to use for days.

LAMPS, Any standing lamps, side lamps with glass bowels/shades please remove the glass and the shades to any lamps if not boxed, for obvious reasons.

TVs Please use original box to pack TVs and take off stands for transport, they are weak and liable to cracking, we will use a quilted cover to transport your TV but best advice if you haven't got the original box is to cling film screen then bubble wrap it and take it on the backseat of your car. 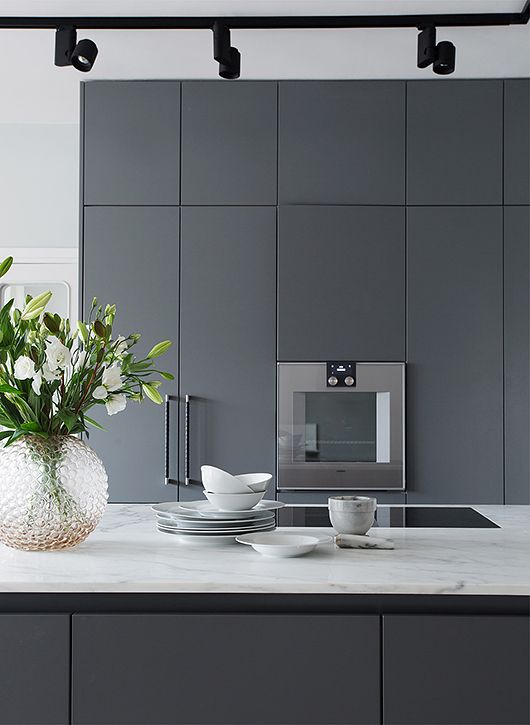 ELECTRICAL GADGETS, Everybody has a load of electrical items you hardly ever use, if at all anymore, Breville sandwich maker, the food mixer you bought after watching a bake off special and thought “Ill bake a cake” and realised it costs £15 to make the ruddy thing and £2 to buy one, that lonely juicer when you believed if you mash everything up into a green mulch and drank it, it was good for you. The bread maker! Just buy a loaf. PACK them all or better still bin them.

CUTLERY & CROCKERY, 4 people living in the house and cutlery and crockery to seat 20, enough glasses of all sizes to open up a small bar and gadgets to peel anything from an apple to a human. Pack them and leave the minimum.

FOOD..A great time to throw away the mango, lemon, mould and banana chutney your aunt Bess made in 1992, or the tins of oily fish for that healthy eating craze in 2001 and not forgetting the mountain of herbs when you went through the Jamie Oliver 15 minute meals. Throw it all out, probably out of date anyway.

FREEZER.Have a cook off. Open the silver foiled surprise parcels you think are chicken and see what you get. That curry you made 7 years ago and thought you would eat a week later…its still there.

KETTLE, MUGS, MILK and BISCUITS, DO NOT PACK AT ALL...for obvious reasons :-) 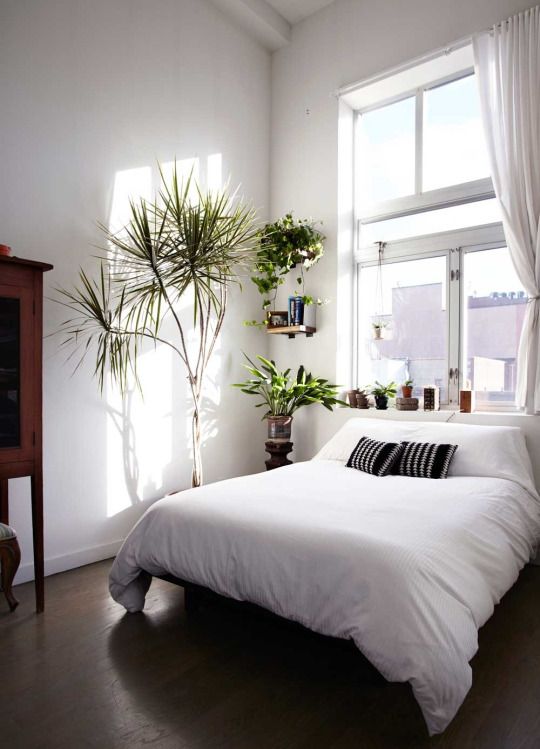 Don’t leave it until the last minute, leave plenty of time. Leave a minimum amount of items in each room. You don t need the five extra sets of pillows, duvets etc sitting on top of the wardrobe pack them.

GIRLS: CLOTHES, SHOES and HANDBAGS etc etc…Pack it in plenty of time… you can only wear one dress at a time and you only have two feet and two arms:-) Better still throw a few away, have a sort out, wardrobe boxes are expensive try and put dresses etc etc etc etc etc  in Ikea bags or strong bin bags or suitcases.

LADS: For all your stuff please close the flap of the back pack tightly.

SHOES: I have given up trying to fathom out why you girls need so many shoes.. (135 pairs is our record) but please girls, pack them safely in strong black bags not the cheap ones. Try not to leave them in individual shoe boxes. 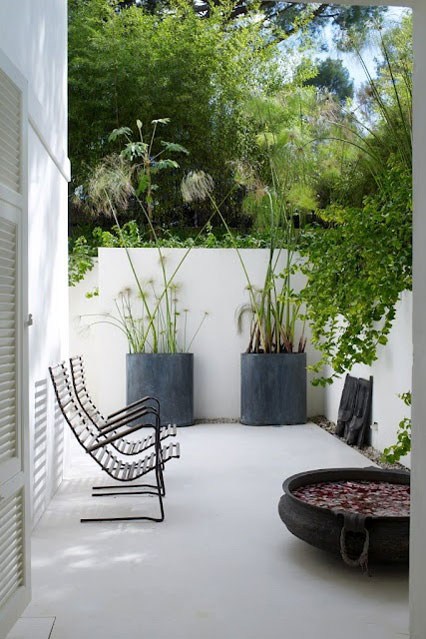 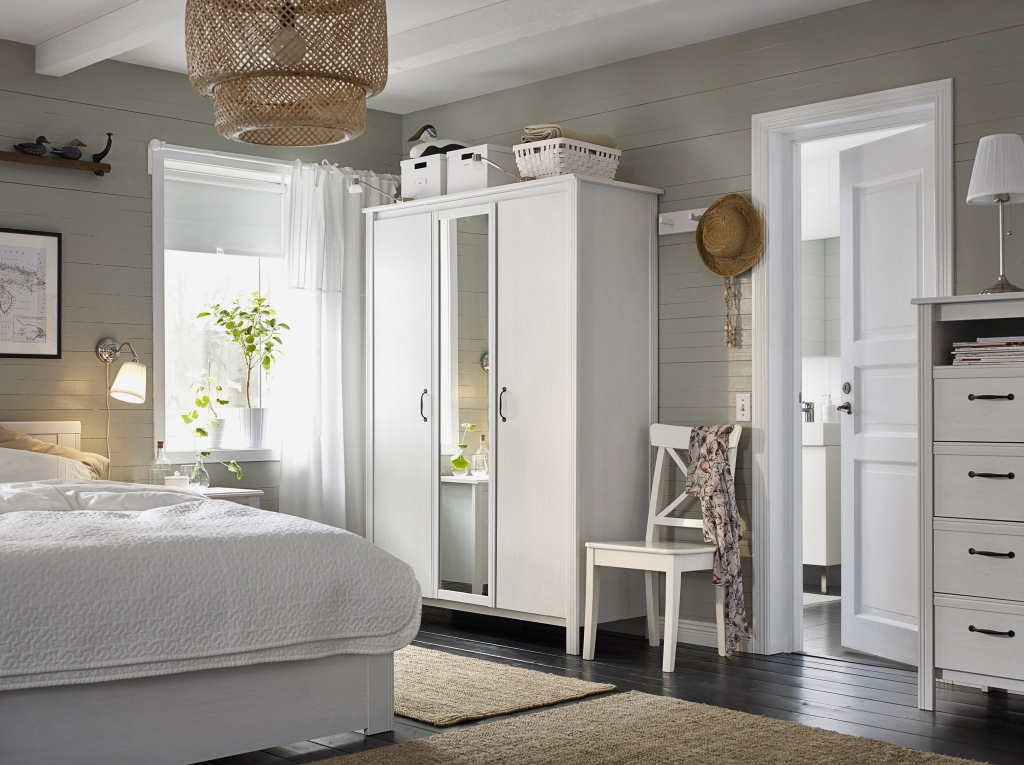 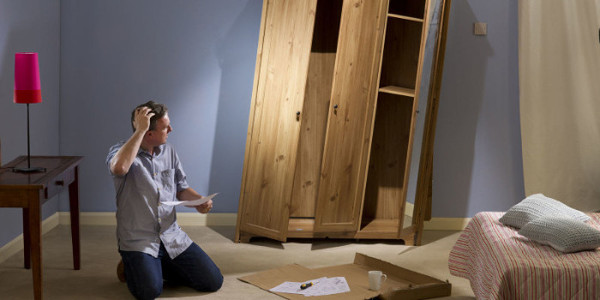 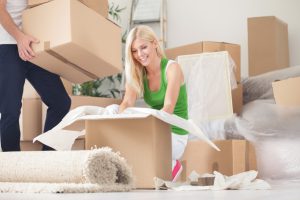 We move more boxes than anything else and a few useful tips when packing boxes. Please tape boxes securely at the bottom and try and have them so the tops close, if the tops do not close they do not stack. Its not a good idea to place liquids of any kind in boxes unless very clearly labelled on the top and sides. Clearly mark boxes as "fragile" or "this way up" if they cant be turned on their side.

Please box or at least bubble wrap any fragile delicate items of furniture, shades, household items etc, items can become dislodged or loose with the natural motion of the van. Any glass furniture must be bubble wrapped or boxed for max protection. 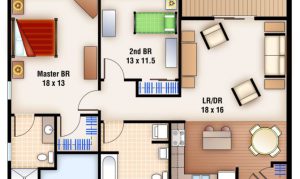 Where d'ya want this?

Make some sort of a plan, whether it is colour coded or (if the house is too big) simply label all boxes Bed1, Bed2 etc Liv, Kit, Din, etc etc.

That and a piece of paper taped over the top of every doorway labelling the room to correspond with the boxes saves so much time and makes the move so much easier...mainly for the customer.

Otherwise we have to stop and ask where d'ya want this every time we bring a box or bag into the house, which stops you getting on with more important things...finding stop cocks and more importantly, making the tea :-) 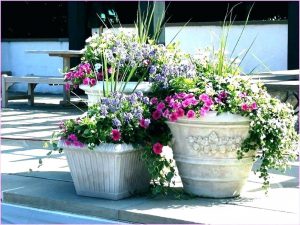 They can be every removal mans nightmare.

15 large pots can take up nearly half a luton van and they do not stack. If its been raining or you inadvertently forgot and watered them the night before, they leak dirty muddy water and it tends to smell, not what you want near your nice sofa or soft furnishings. Please try and keep them dry for a few days before the move. I have been asked to move garden pots with 10 foot tress and bushes growing in them.

The biggest van is only 8 foot high so it may be worth pruning anything very large.

Its common sense but leading electrical and furniture manufacturers do not deliver anything not suitably wrapped, huge amounts of cardboard, polystyrene and bubble wrap. Why? To be sure the goods arrive without any damage. Unless you take out our full packing service which includes bubble wrapping furniture it is a great idea to bubble wrap or cardboard wrap items.

When we move items they are free standing with no protection except for blankets or quilts on the van. Fridge freezers are made of 0.000001 mm of steel nowadays and mark at the slightest touch. So if your American fridge freezer cost a fortune, bubble wrap it as much as you can to have as much protection as possible. The same goes for sofas, dining tables, chairs, tvs etc etc .... you get the idea. Bubble wrap all sharp edges, corners or protruding bits or ask us about our packing service. Its only common sense but makes sense to transport the goods in a similar way to that which they were delivered.

Do not pay a deposit until you have exchanged contracts. Do not exchange contracts until you have spoken to the removal company to make sure they still have the date available.

Deposits are non refundable and depending on what notice you give the removal company, you may still be liable for the full amount of the removal costs. Removal companies will have turned down work and booked staff for that day and they will still have to be paid.